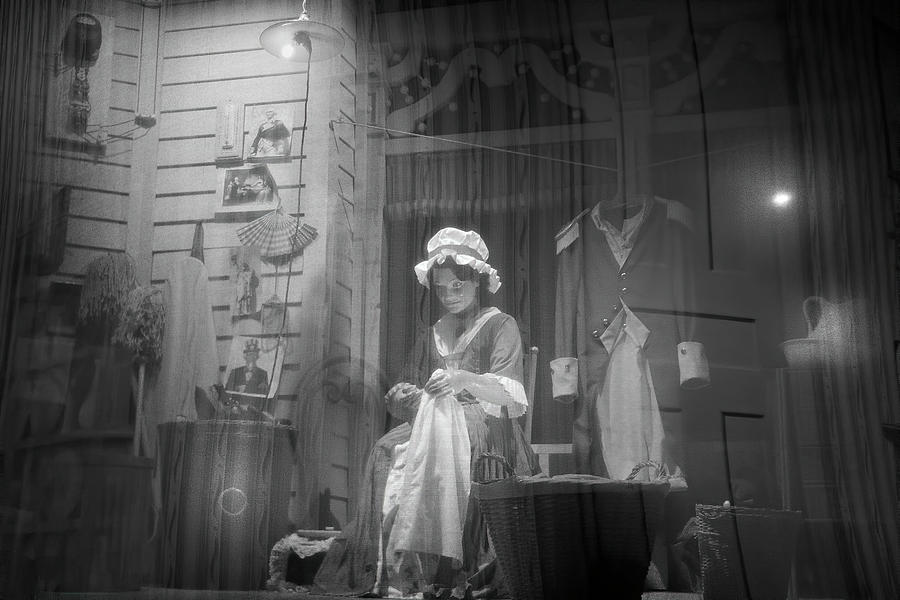 A scene from Disney's Carousel of Progress in Tomorrowland at the Magic Kingdom in Walt Disney World. The Carousel of Progress was one of Walt Disney's favorite attractions and has the distinction of being the longest running stage show in the United States. It made it's debut at the 1964 World's Fair in New York and follows an American family through the decades as progress changes their lives.